Last night I had a good night’s sleep for the first time in a fortnight. What’s more, my eyes didn’t ache with tiredness and I didn’t suffer the vague headache which so often plagues me at the end of the day. It’s hard not to draw parallels; yesterday was also the first day I wore a pair of strangely yellow-tinted Ocushield glasses (£39.99, ocushield.com). Coincidence? I think not.

There’s ongoing and increasing concern about the blue light emitted by our laptops and phones, and the effect it may be having on our health.  This so-called High Energy Visible light is particularly prevalent in backlit screen devices, and it affects our production of melatonin, the hormone which makes you feel tired at night. This makes it harder to fall asleep and also affects ongoing quality of sleep.  As we all know, a poor night’s sleep affects your mood and productivity the next day – school runs maybe even grumpier than usual – but lack of sleep is also linked to heart disease, depression, and diabetes.

Yellow glasses absorb blue light as well as reflecting it away from the eyes. The ones I bought (important to mention that I actually forked out for them!) are FDA approved – the gold standard of efficacy.  Whether or not this is a long term solution to my poor sleeping remains to be seen. But it’s certainly a bright start. 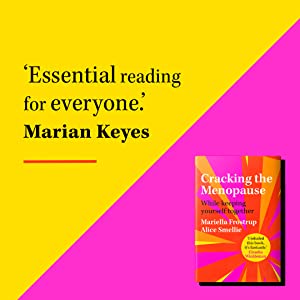 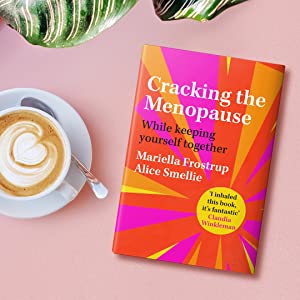 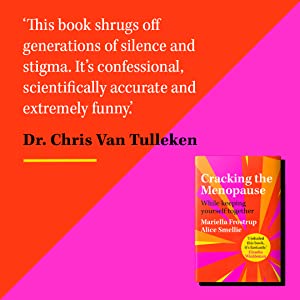 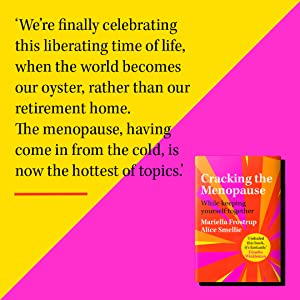 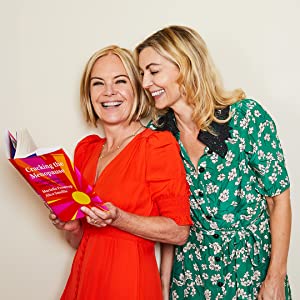 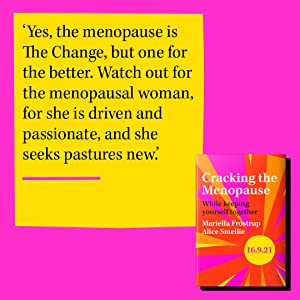 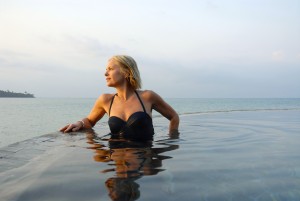 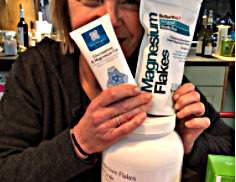 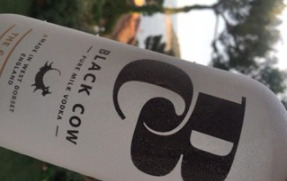 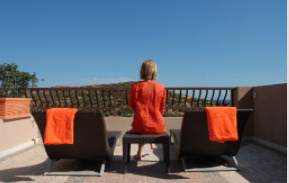 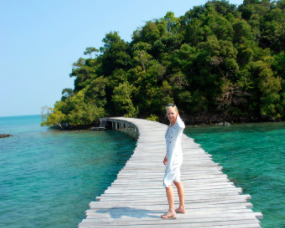